I'm pleased to announce that with the release of two new music videos that I recently had the pleasure of shooting comes a redesign of my Music Video Section in my Filmography Section. Earlier in the year I had secretly released a redesign to my Filmography Section that brought a dynamic new look and functionality. I used CSS3 to create an overlay effect for when a visitor to the page hovered over the poster image of the film/video project to display the project title, year, and brief summary.

Each individual section retains the same design as the main Filmography Section. Project pages got a new design based on the type of project it is, although Short Films used a similar design to what originally on my website's first design. The Vignettes of Vermont page design is the same. The Commercials/PSA/Corporate project pages recieved a dynamic new layout that features the videos and provides information.

So visit the Music Video Section and check out the new design and the new videos. I'd highly suggest checking out the music video for Troy Ramey's "Rosary" as it is hauntingly beautiful.

Dawn of the Planet of the Apes - MarketSaw Review 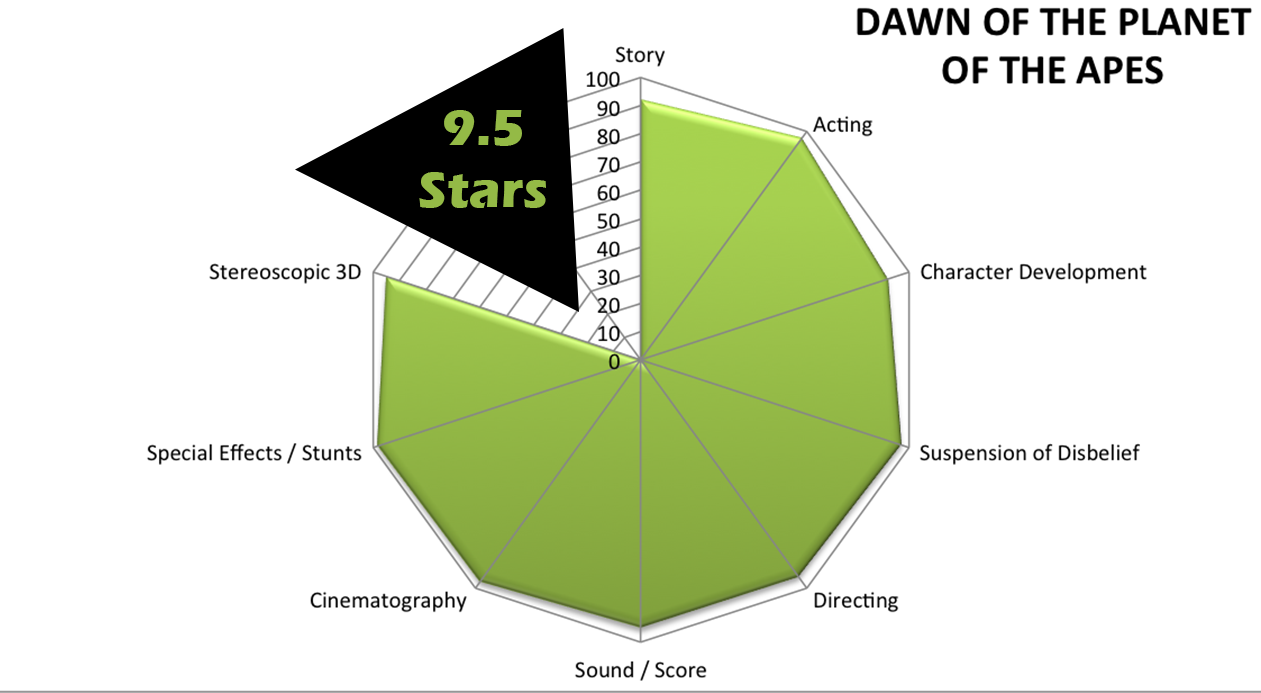 Tim here, and Dawn of the Planet of the Apes is the best blockbuster movie I have seen so far this year! It currently ranks as the second best movie I've seen this year behind The Grand Budapest Hotel, which would have been fantastic in the stereoscopic 3D format. Dawn of the Planet of the Apes has such a compelling story that is very well written and directed that it manages to transcend beyond the normal sci-fi summer blockbuster into a contemporary power struggle tale between two species and the factions within each.

In regards to the story, the writing, and character development it is not without some fault. There was a moment early on in the movie where the characters made a claim about how important it is for a certain character to come along with them into the ape territory to fix the dam to restore power to the human community. However after an incident he is sidelined without further explanation of how his expertise is missed when it comes to repairing the dam. Beyond that small plot hole I couldn't find any additional faults with the story. Although some of the main human characters lacked development the main ape characters made up for that. And the truth is the movie is more about the apes than the humans. However, it would have been nice to have equal attention given to both.

Within the apes' community there are three particular apes that had great develo...