Transformers: Age of Extinction Review - Or Reason for Theaters to Install Bars 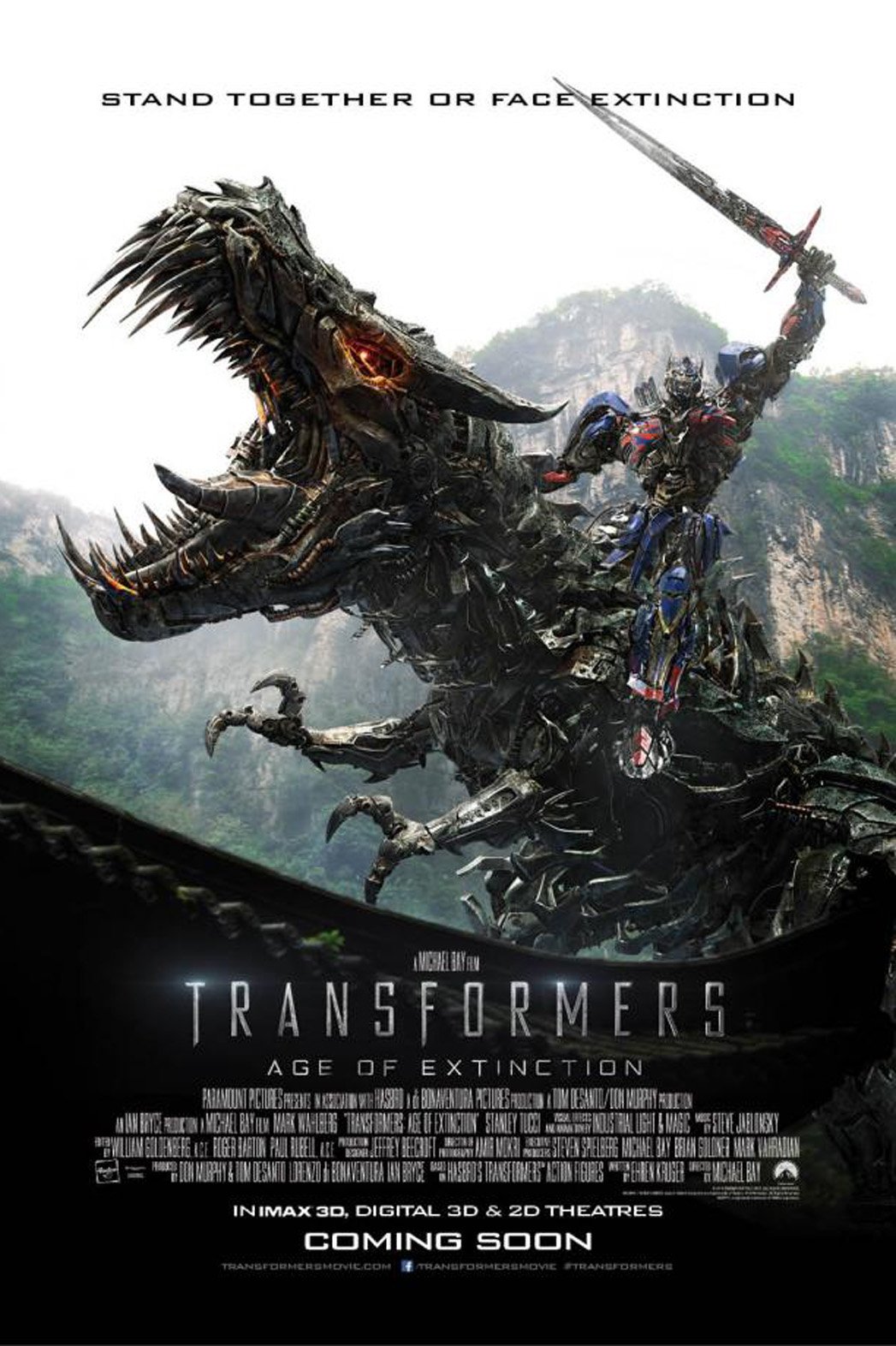 Transformers: Age of Extinction might be the most ridiculous movie of the franchise. To even begin reviewing the story is a difficult task because the story is god awful. It's absolutely terrible and atrocious. Pure laziness in screenwriting and direction; to the degree that one has to question the studio for wasting so much money on the budget of this movie. At the same time this movie brings me to campaign for all movie theaters to add a bar to the premises. This movie would have been so much better had I been drinking.

I went in expecting the story to take a back seat to the mindless action. However, I wasn't prepared to have no idea what the story was even about more than thirty minutes into the movie. The previous movies had Optimus Prime giving voice-over explaining things at the beginning of the movie, and as annoying as it was and useless: it's greatly missed in this installment. That's how pathetic it gets when trying to figure out what the H is going on. Even more so I don't even know why I'm supposed to care for these new human characters. There's the smallest amount of development for these characters, and even they make transitions from one state to the next without provocation. Stanley Tucci's character is a perfect example of that sin.

I must digress because thi...