From Page to Screen: Realism to Neorealism 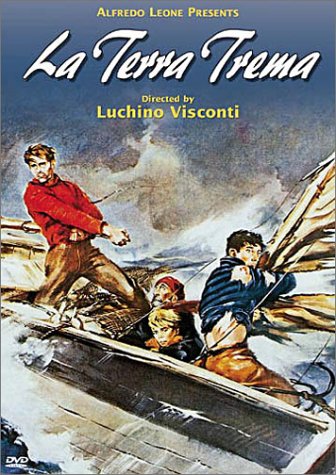 From the time that audiences were shown a black and white motion picture of a train pulling into a train station, and tried to flee the theater for fear that they would be run over by it, film has used realistic elements to stimulate audiences to care about the characters and the plot they are entangled in. Actors and actresses, whose pretty faces shined bright in front of the many eyes of the world's populace, played these characters but they never uttered an audible word. Then sound was added and playwrights, who had been influenced by the realism and naturalism movement in the mid-nineteenth-century, were brought in to make the dialogue naturalistic, and actors had to find their voices. When certain people thought that "talkies" would never catch on, they were proven wrong, just like later when those who thought that color would never become mainstream were. With color, and a wider screen size for a field of view more akin to human eyes, audiences were able to experience movies as if they were real events happening in front of their very eyes. For the last century film has sought to achieve realism in the technical aspects, with 3D being the next evolutionary step, and beyond the technical with regards to the narrative.

Many years before the invention of motion picture film, an Italian writer wrote to a friend, Salvatore Farina editor of a Milanese literary review, about a short story he had "recorded" after picking it up along the country byways. He called it, "a slice of life, as they say nowadays, that will possibly be of interest to you and to all those who study the hearts of men and women."1 As he continued to detail his reasoning for writing the tale down, this It... 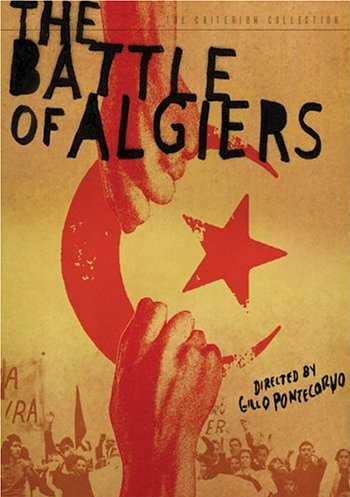 The grainy black and white images contained in The Battle of Algiers, released in Italy September 8, 1966, are frighteningly realistic and extremely documentary-like. For many viewers it seems like the narrative of the movie was edited into actual footage of the 1954 fight between the FLN (National Liberation Front) and French government. This is not the case, because the brilliant director was the first of his kind to film the movie in that documentary style in order to create an atmosphere that fit into his message-filled film. Not all modern directors who try to replicate his technique succeed. While many lack the innovation and craft that Pontecorvo possessed, others pay homage to his style while connecting to a larger theme just as Algiers did.

The film was so realistic and graphically displayed violent scenes of torture that it was banned in France for several years, and the torture scenes were omitted from US and UK releases (imdb.com). Pontecorvo dares to display these scenes, as well as the aftermath of the bombs that both the terrorists and French military plant, which proves his understanding that these images will evoke a visceral response from his audience that is very appropriate. We're not supposed to like the images, but they are important because they make us question the tactics of the fighters. This form of political filmmaking means that the audience appeal is narrowed, because not everyone is ready to view the film. In the late 1960's this was daring, but Pontecorvo understood that the picture he was making had lasting capabilities and chose to allow his audience to catch up.

Pontecorvo and his cinematographer, Marcello Gatti, studied newsreels of the events so as to give the film the look of th...