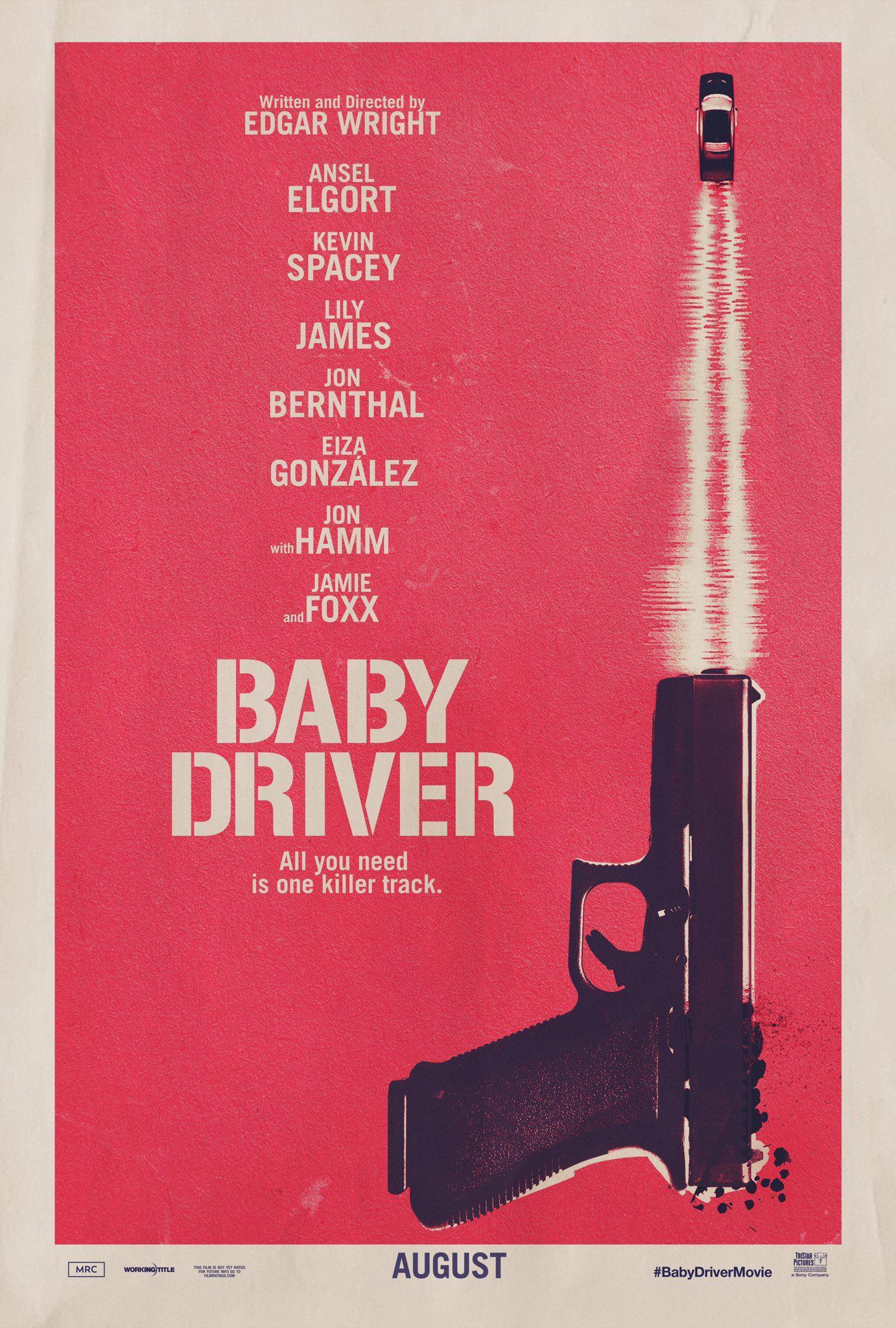 Baby Driver was a movie I was highly anticipating, and with the strong word of mouth and great reviews, it was facing the challenge of too much expectation. However, the movie manages to meet those expectations. It is a fun thrill ride of a movie.

First let's talk about the simple story. It's really simple, and the bare bones of what is needed to get characters from one sequence to the next. This is completely acceptable for this movie due to the fact that it is more about the brilliant technical exercise of putting the action in sync with the music. The soundtrack and the action make this movie what it is. However, the story is still good enough and works. The audience can connect with the characters. Although the characters are not developed in a three-dimensional sense, they still serve their purpose sufficiently enough that there's never a longing for more.

Edgar Wright has done an amazing job with directing this movie, which has been a passion project of his for years. The way in which he constructs each sequence to work in unison with the songs he has hand selected to be part of the spectacular soundtrack is spellbinding. It's like watching one music video after the next. And yet, it's so much more than one music video after the next. The way in which the action matches the beats of the music is fantastic.

The performances all work, and fit into the world that Edgar Wright is building. An audience can believe these characters exist. There is great tension in various scenes, and at the same time great humor. The movie could have done with more Kevin Spacey sprinkled in since he was one of the best characters. Jamie Foxx and Jon Hamm seemed to be having a blast with the roles they were playing, and it at least works to make the audience have fun with them as well.

Ansel Elgort was a fine leading man, however the role didn't require a wide range of emotional performance from him. His relationship with Lily James' character happens really fast and she does fine with what it is. Although, there really isn't much to build the relationship to be as strong as the movie would hope since it's questionable why she doesn't recognize there's something off about his "driving job" earlier. These small things don't detract from the awesomeness of the movie in any way. Lily James was beautiful, and Ansel Elgort was cool. That's what was needed. They played their roles well. They also had good chemistry.

This movie is a real joy to behold, and worth seeing in the cinema. The surround sound makes the soundtrack pop. The big screen captures your attention and pulls you into the world Wright has constructed. From the first scene and sequence you're hooked. It has a lot of re-watchability to it, and as soon as it's over another visit is desired. So beyond seeing it multiple times in the cinema it will also have plenty of repeat viewings on home video. And it will never feel old.

How does it rank against other Edgar Wright movies? It's not as perfect as Shaun of the Dead, or Hot Fuzz, but it still ranks high. Those movies have better stories, and have better circularity in the storytelling. Nonetheless, this is a movie that needs to be experienced. I highly recommend this movie.